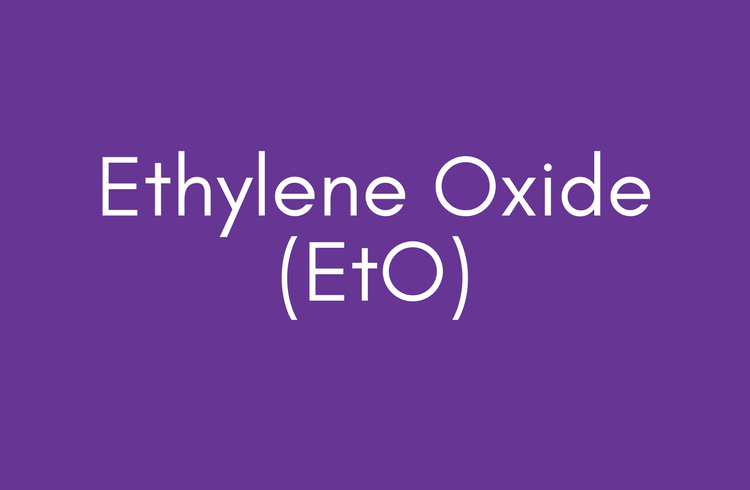 What is ethylene oxide?

Ethylene oxide is a man-made chemical that exists as a gas above 10°C. It does not persist for long in the environment due to its instability.

What is ethylene oxide used for?

The primary use of ethylene oxide is as an intermediate ingredient in the further manufacture of industrial products (e.g. polyester). Ethylene oxide also has applications as a sterilising agent in healthcare and as a fumigant pesticide in agriculture. ​

Historically, ethylene oxide was used as a fumigant pesticide to treat foodstuffs sold in Australia. Because of its volatility, ethylene oxide residue in food post-treatment can fully dissipate with time. However, the use of ethylene oxide on foods is being phased out worldwide, due to health concerns associated with residues that may remain in foods until they are consumed. Safer alternatives, such as food irradiation or steam treatment, are increasingly being used to replace fumigation with ethylene oxide.

Health effects associated with ethylene oxide exposure are highly unlikely outside of specialised workplaces that use ethylene oxide gas. Prior to 2003, ethylene oxide was a permitted pesticide treatment for herbs and spices sold in Australia, with residue limits (maximum of 20 mg/kg) defined in the Food Standards Code.

Why test for ETO residue?

Exposure to ETO can cause:

• Major irritation to the eyes, skin and respiratory tract

Chronic exposure is associated with an increased risk of cancer.

If food sterilised with Ethylene Oxide is not aerated properly, ETO residue can remain. This can lead to the formation of 2-Chloroethanol, another toxic compound that can cause damage to the heart, liver and kidneys as well as respiratory failure. Exposure to 2-Chloroethanol is sometimes fatal.

ETO residues exceeding maximum residue levels (MRLs) specified by food regulators have been found in a significant number of food products worldwide. From September 2020 to February 2021, there were more than 500 recalls of food products in the EU because of ETO contamination.

Some of our clients require ETO testing report when shipment. We can ask the third lab like Eurofin or SGS to inspect.

Attached the report of our dehydrated carrot products. 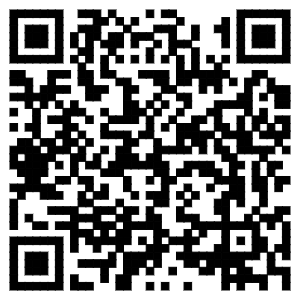